The rise of next-generation grass variety tetraploids only with DLF

What if this delivered lower residuals and faster recovery. Sound like a fairy tale?

Developed at the DLF research and development site in Waterford and called NxGen Tetraploids, DLF varieties Xenon, and more recently Nashota, do exactly this.

Looking at the ryegrass grazing studies conducted by Teagasc Moorepark over the last three years, ploidy has a large effect on how varieties perform under actual grazing whilst heading date to a much lesser extent.

Xenon is far removed from the traditional tetraploid to the extent it is often mistaken for a diploid, as its slender leaf and ground cover (density) resembles that of a diploid; but while carrying the yields, quality and most importantly as seen in the Teagasc grazing trials, low residuals.

Cows Were Designed To Eat Grass

The Science Behind It

Grass varieties can broadly be broken down into two categories: ploidy (diploid or tetraploid); and heading date.

When making up mixtures, the reference data comes from the Irish recommended list, Pasture Profit Index (PPI), and more recently the grazing studies carried out in Teagasc Moorepark, with the former two, both referencing heading date and ploidy groups. 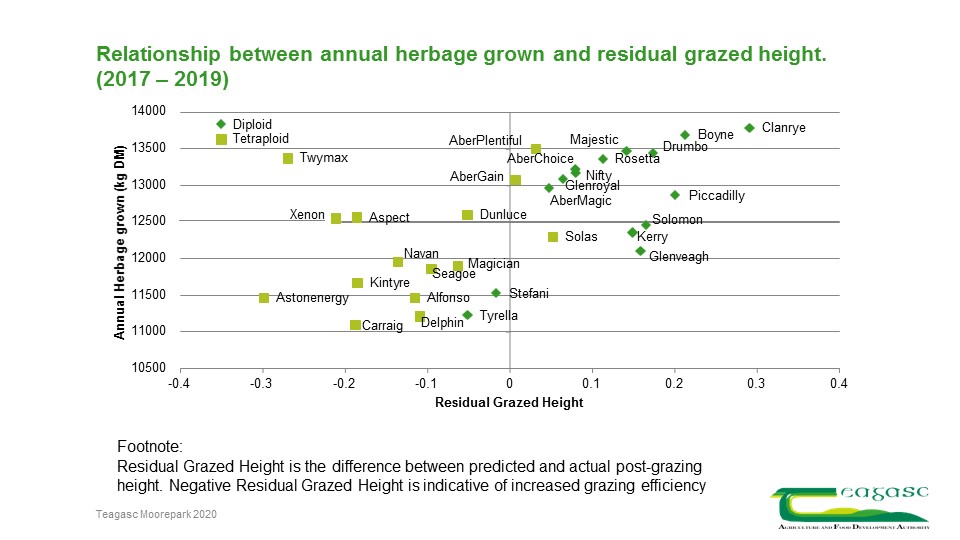 Traditionally, going beyond 50% of a mixture with tetraploids was certainly the exception rather than the rule. If we take stock first as to why we blend diploids and tetraploid varieties, the reasoning becomes clear.

Tetraploid varieties traditionally tended to be very erect and open in nature and this openness was often associated with poor persistency on farm. Also, an open sward leaving a lot of soil visible beneath was unpalatable to farmers and still is to a large extent today.

DLF as a breeder and seed supplier to the Irish market is not surprised by the fact that tetraploids graze better than diploid varieties, but the Teagasc grazing research allows us to compound that fact and ask the question: What next and where should the market go with this?

Searching for dense tetraploid varieties is nothing new to DLF. In the amenity sector, DLF launched the 4Turf concept back in 2014 which was bringing tetraploids to the forefront of a diploid-dominated world.

Previously to this, diploid varieties were preferred from a density perspective; 4Turf turned that corner and offered faster establishment, deeper rooting and more tolerance to stress, and so the rise of the tetraploids began in the amenity world. 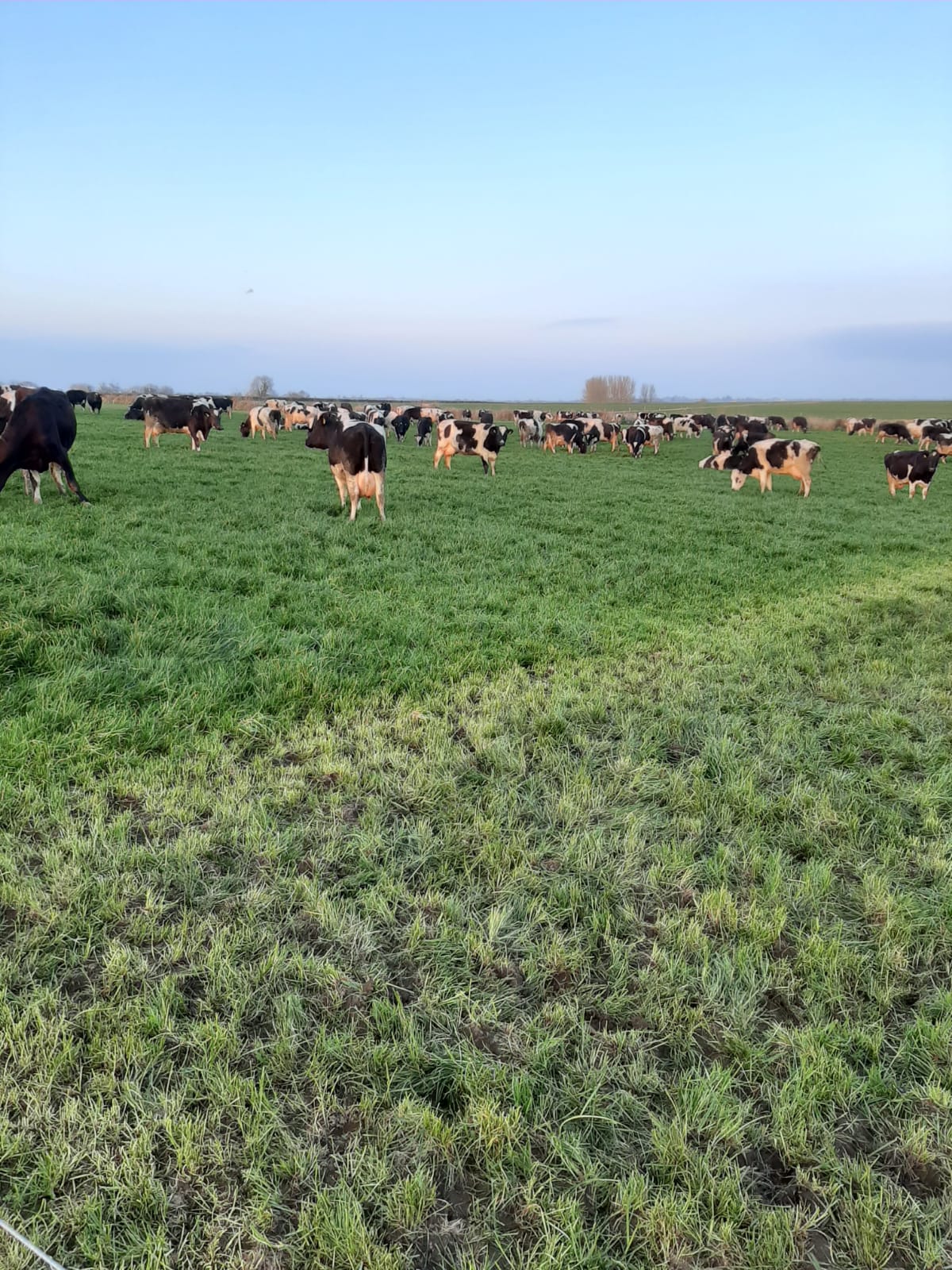 Now DLF has a second NxGen variety added to the PPI and recommended list called Nashota. It makes for good reading on the PPI with even seasonal growth and a very high total PPI figure of €186, which is superb to achieve.

However, the most important part to DLF is the fact that Nashota represents the second instalment in the NxGen story, carrying the same slender leaf and growth habit of Xenon. With varieties like Xenon and Nashota available, a tetraploid content of a mixture below 50% should become the exception.

If you would like more information on the NxGen Tetraploid varieties from DLF, call: