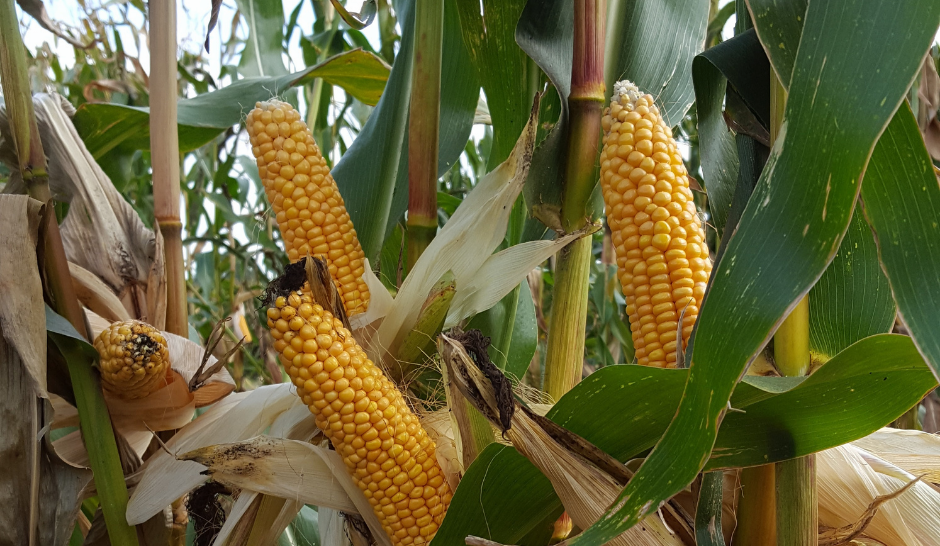 At DLF we have seen a move to open sown maize for a variety of reasons; economical, husbandry and environmental.

The open sown market is increasing year on year and this is demonstrated by the Department of Agriculture conducting open sown trials in 2020. This year is the last summer to use OXO degradable film and the new biodegradable film appears to be more expensive. This will inevitably lead to more farmers looking to open sown maize as a realistic option.

On a suitable site, open sown maize can deliver equally as good terms of fresh weight yield, with newer varieties closing the gap between open and covered crops.

Site selection is more important when open sown is being considered as site aspect, elevation and soil type will potentially have a bigger effect on crop performance if an unfavourable growing year occurs.

There is very little required of the grower in terms of crop husbandry between open and covered sowing other than using a film at sowing. Fertiliser and chemical rates are very similar, but timings may differ slightly. Using film offers the insurance of more consistent dry matter and starch yields and in a year where weather conditions might not be as favourable.

At DLF we are trialling new varieties searching for the most consistent open sown varieties with all the key characteristics the grower needs.

DLF have a portfolio of open and closed varieties to suit all sites and locations for maize. if you would like further advice please call John on 086 8290765.