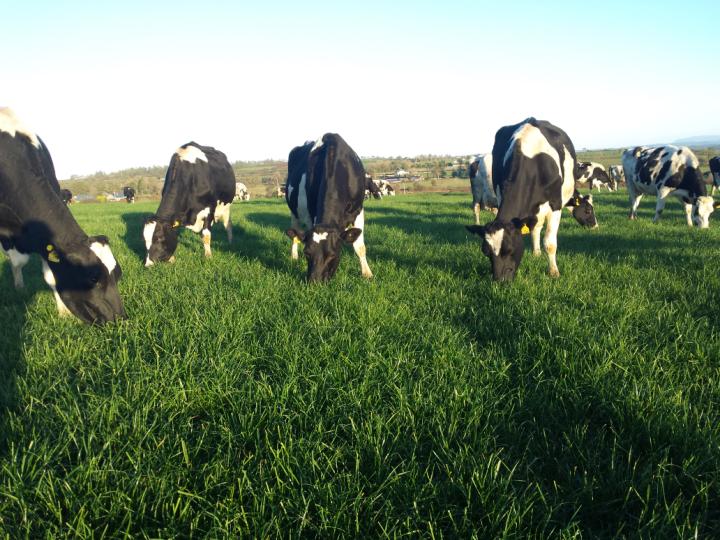 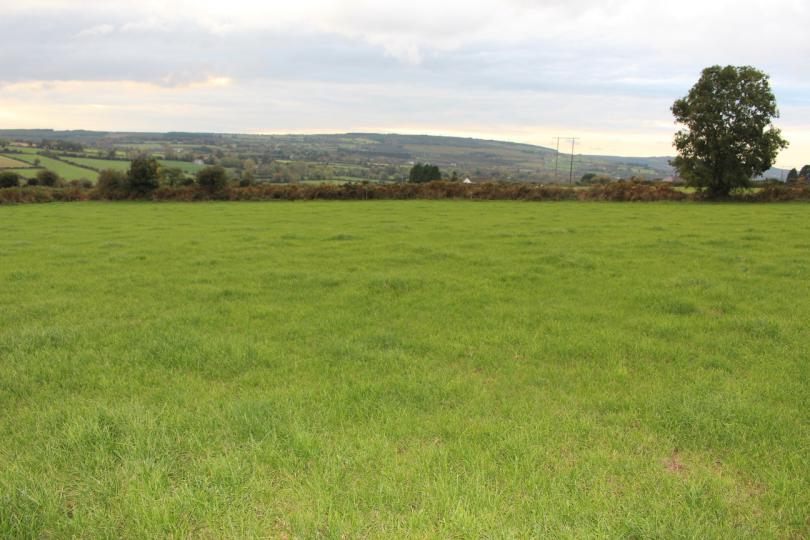 When it comes to grass seed quality, our no-compromise approach is simple - We aim to deliver less weed seeds and more live seeds than any other company. By specifying the Sinclair McGill brand, you can make a signigicant difference to the performance of your new ley mixture.

For full product details please download our 2019 Sinclair McGill Grass and Forage Crops Handbook by clicking the link below: 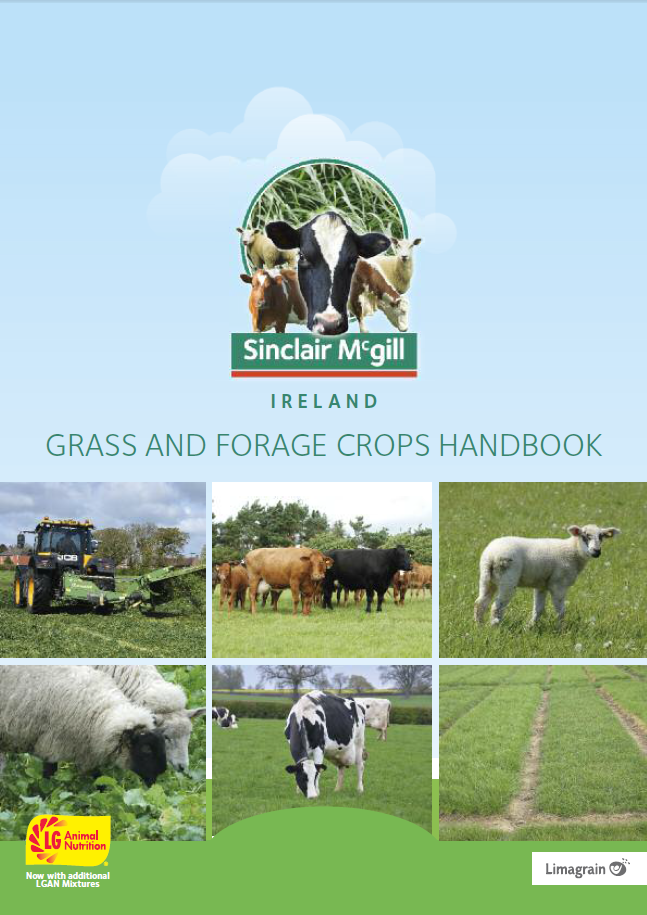 William Delaney is a dairy farmer milking 85 cows on a grazing platform of 165 acres. He has been using Sinclair McGill for 6 years now, sowing down Castlehill, Scotsward and Turbo over this period of time. William believes that for farmers, choosing the right grass based on its nutritional content is essential. 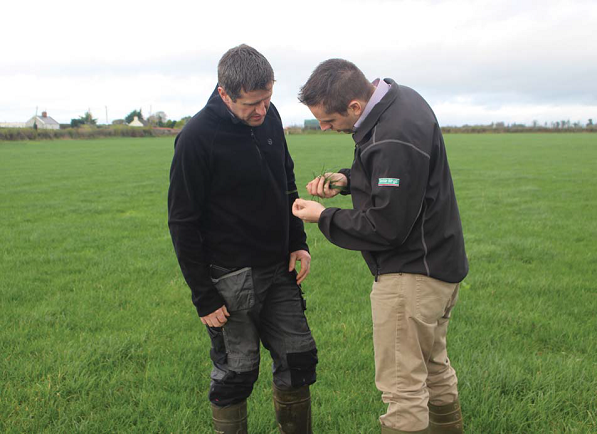 Brendan McGarry is a dairy farmer, milking 60 cows on 150 acres in Banagher, Co. Offaly. He has been seeding Turbo from Sinclair McGill for the past 3 years and operates a grazing turn-around of approximately 14 days. He believes Turbo recovers quickly and has a growth rate well ahead of its competitors. 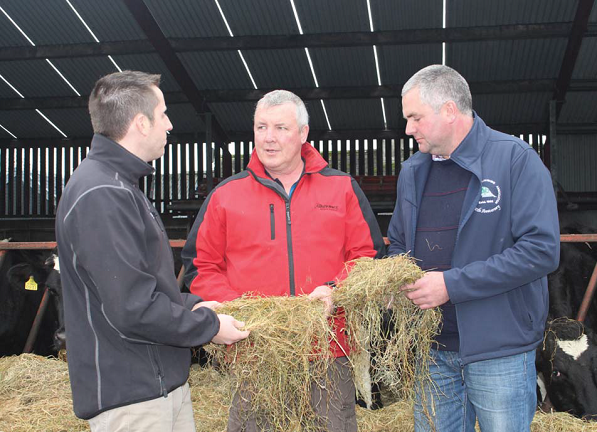 Testimonial: “Very Happy with It.”

John is a contractor and farmer, working in Beaufort, Killarney. He has been using Sinclair McGill for his clients’ for 6 years now. He uses Castlehill for silage and Extra Lamb for sheep grazing. John likes to use Sinclair McGill grass because it is persistent and provides long term grass. 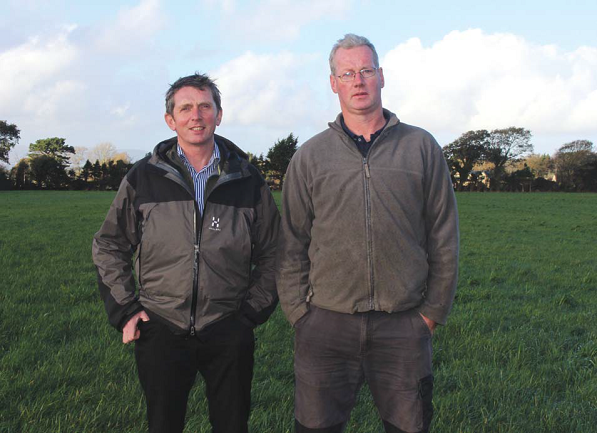 Ger and Patricia Horan are dairy and beef farmers located in Cahir, Co. Tipperary. They milk 70 cows, extending to 95 in 2016. Ger & Patricia have been sowing Sinclair McGill for 16 years now, since 1999. They have sown Castlehill over that time and continue using it for its persistency and quick turnaround of growth. 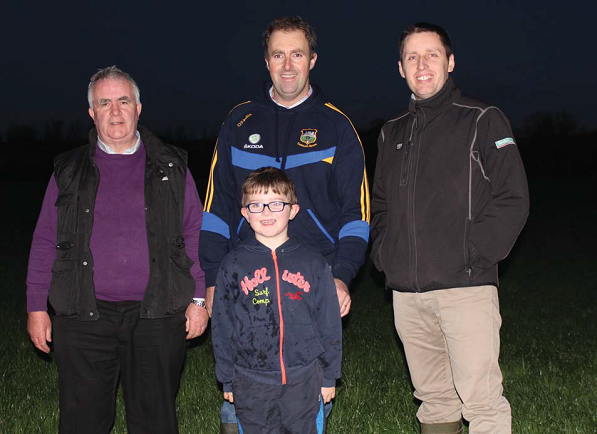 Testimonial: “The Quality of our silage is very important”

Peter and Damian Walsh are beef farmers, located at Blackwater, Co. Wexford. They feed their cattle silage, beet and barley grown by themselves. They believe that the quality of silage is very important for them. They’ve sown Sinclair McGill for 10 years now, using CastlePark and Castlehill. 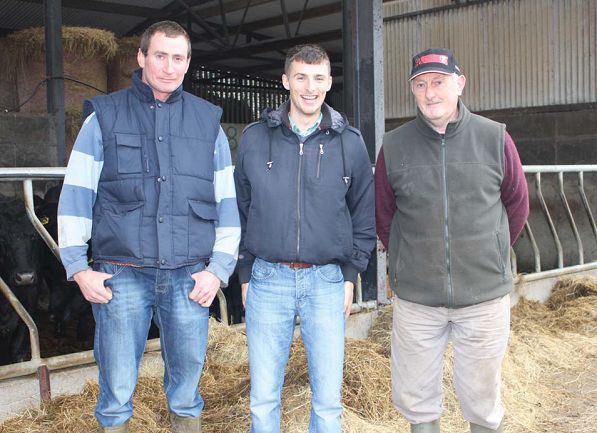