Before being appointed as General Manager of DLF Seeds, Paul was Technical and Production Manager for Seedtech, with responsibility for seed production, technical support and research. Previously, Paul worked with the UK’s Sports Turf Research Institute (STRI) as a consultant agronomist on numerous prestigious European projects. Originally from Offaly and now living in Kilkenny, Paul holds an honours degree in Turfgrass Science from the University of Central Lancashire and brings with him a wealth of technical expertise, project management and research experience. 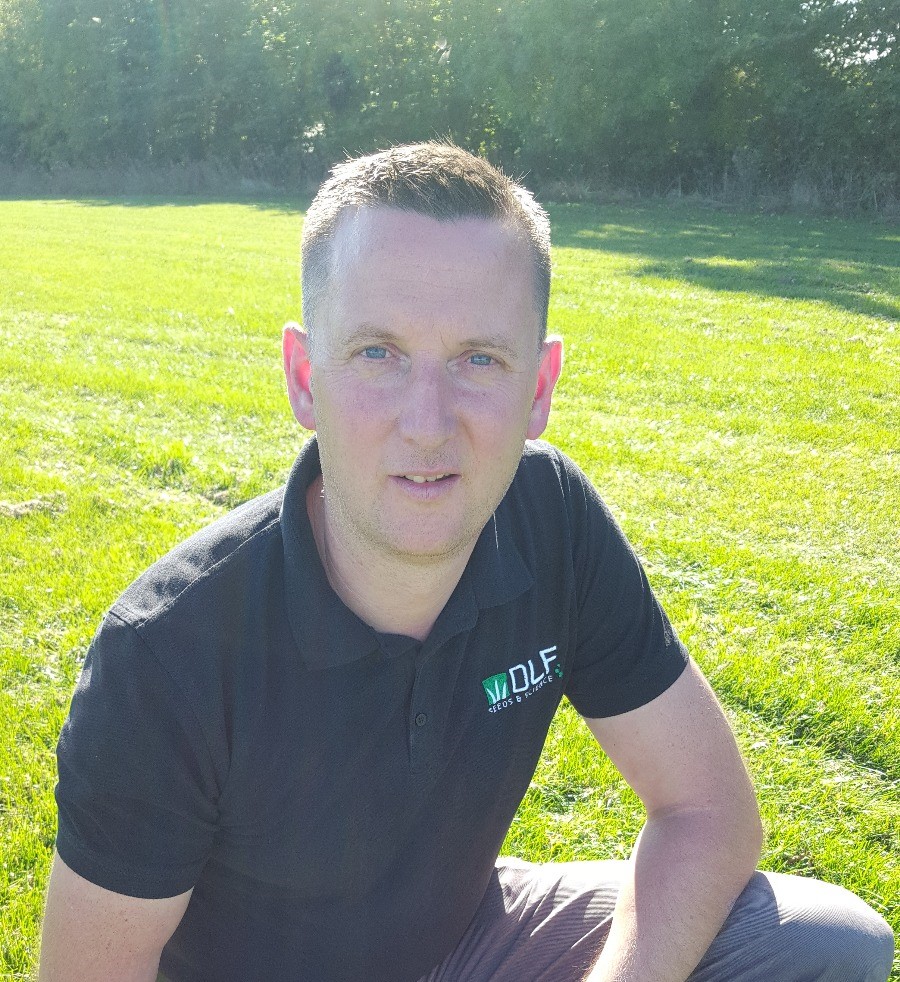 Appointed as Business Manager with DLF, John spent 4 years working with Glanbia Agribusiness. Prior to this he gained 17 years of commercial experience in Ireland, along with running a large Sheep and Suckler enterprise.John attended Teagacs’s Kildalton Agricultural College in Co. Kilkenny and is living on a mixed farm in Co. Kilkenny; consisting of both Tillage and Beef enterprises. With a special emphasis on the incorporation of grass and forage crops in the finishing process, John’s farm has hosted regular educational farm walks.John’s commercial experience, along with his practical and technical knowledge, will be instrumental in the continued success of DLF and he will be working alongside his DLF colleagues to achieve this. 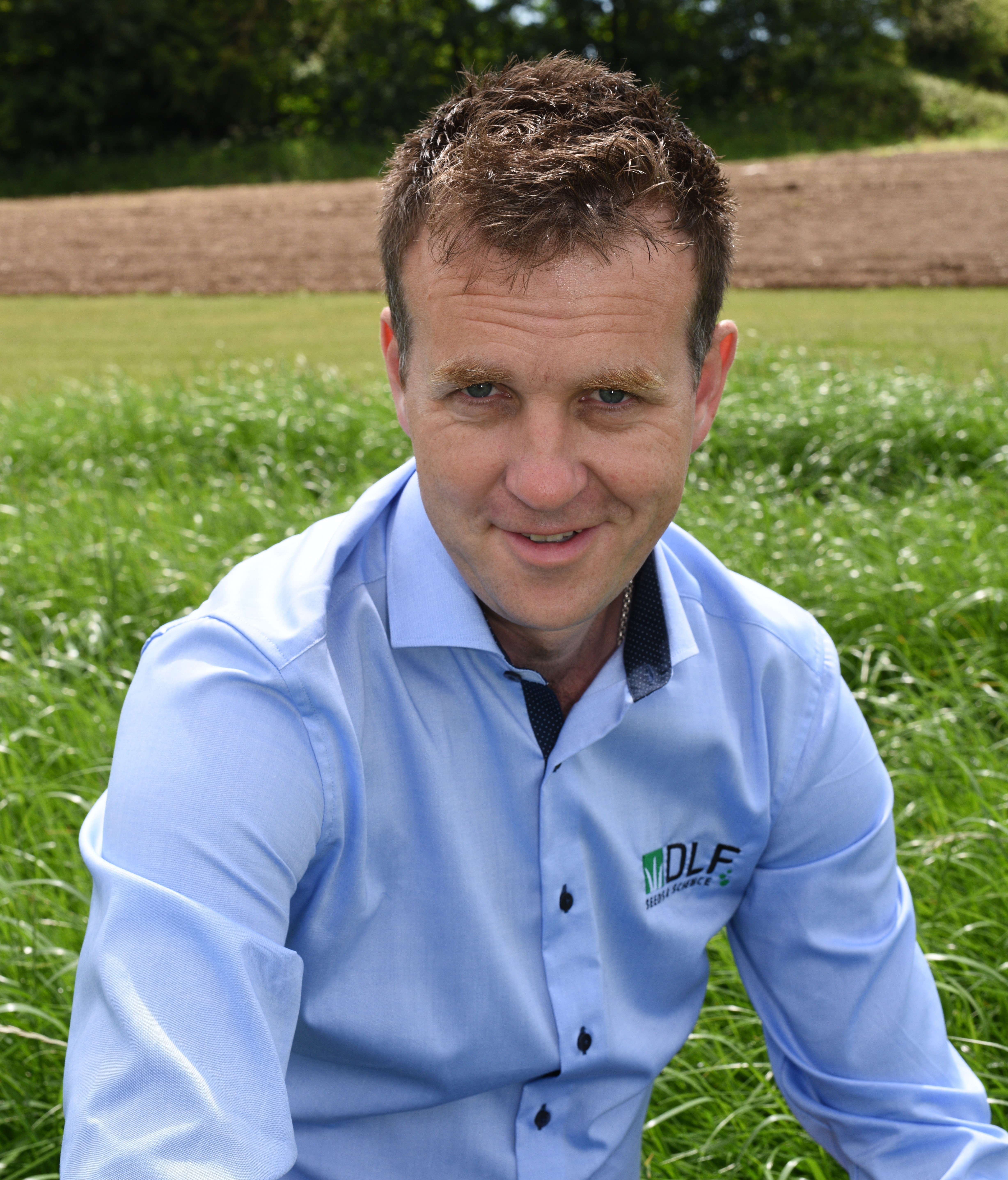 Business Manager with DLF Seeds, Damian lives and works from Portgleone in Co. Antrim. He holds a degree in Agricultural Economics and Management from Queens University, Belfast. With over 14 years experience in the agri-business, he brings a vast knowledge of agronomy, soil fertility and inputs from previous roles. Damian has been with DLF for the last 2 years and his wealth of commercial and technical experience is of key importance to DLF seeds. 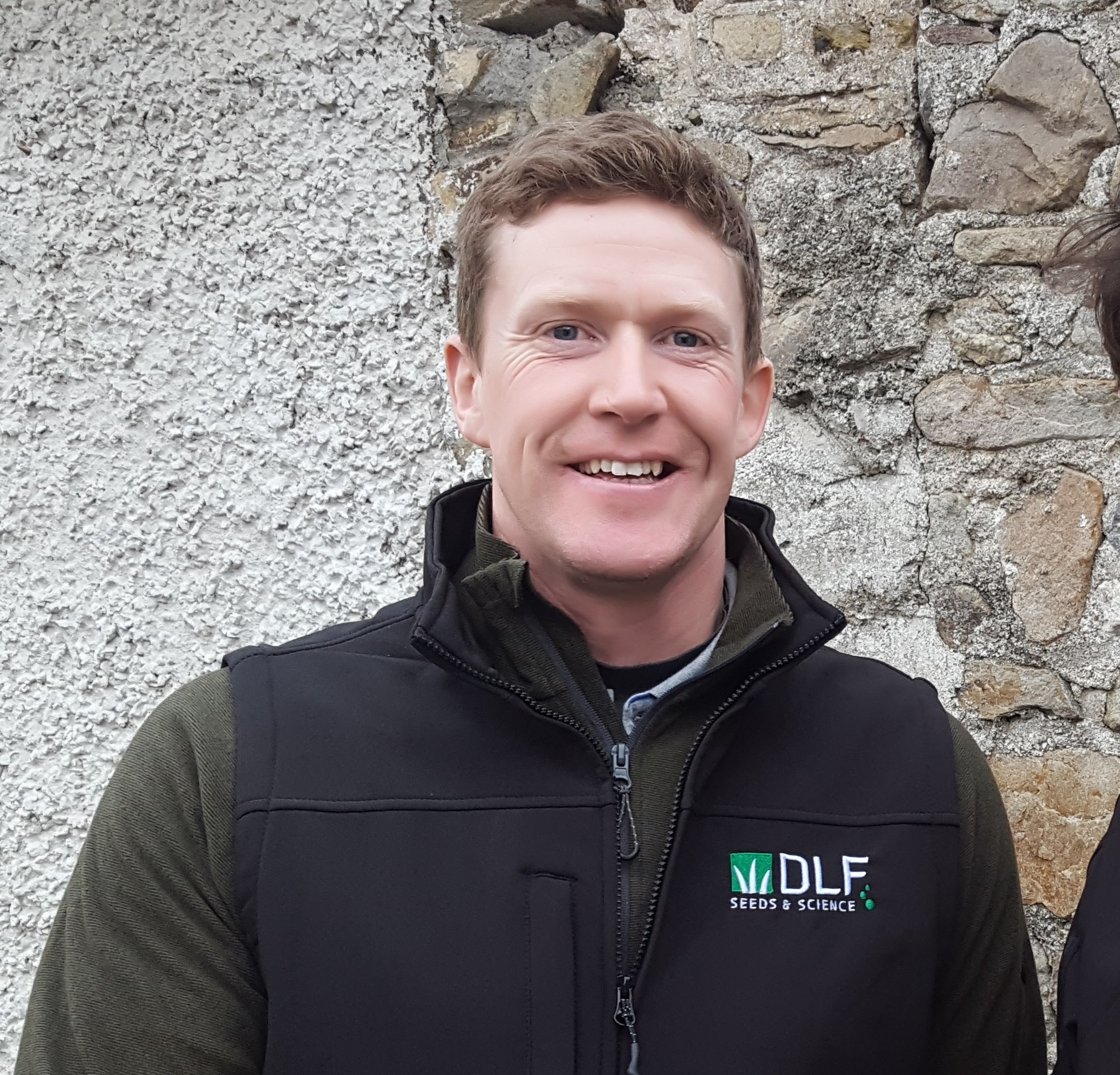 Ed joined the DLF team in January 2019. He will be growing/sowing our trials grounds with an extra 1600 plots. Ed has recently started up an Instagram account @dlf_trials.

As Wholesale Straights Manager with DLF Seeds, Jeremy is responsible for the Irish wholesale straights market. Jeremy joined DLF in 1998, having previously worked with Pope and Chapman, a family owned seed merchant in Hertfordshire, UK.  Having progressed straight from school into Greenkeeping and Sports Turf Management and trained at Reasehealth, UK, Jeremy brings with him over 30 years of experience in the forage grass and amenity sector.